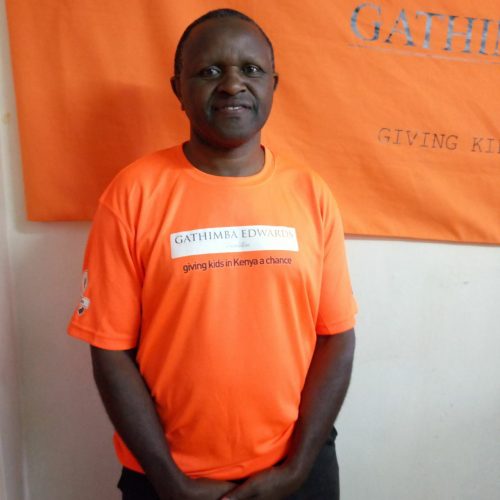 A Kenyan was born in 1964, 54 years ago, went to the local primary school in Othaya, Nyeri  after which he proceeded for his ‘O’ levels in Kagumo High School in 1979 in Nyeri still and then his ‘A’ levels in Alliance High School, Kiambu in 1984.

After high school, he joined Medical Training College in 1985 getting posted to Kericho Disrtict hospital, Nandi county, after training in 1989 and latter Provincial General hospital in Nyeri and latter karatina district hospital.

He resigned from government service in 1997 to join private practice where he practiced up to 2004 when he joined University of Nairobi for his Bachelors of counseling psychology Degree up to 2008. From then to date he has worked with various medical and counseling organizations. He was a school counselor and clinician with Kangubiri girls, 2008 to 2010, he worked with an International medical NGO, Medecins San Frontieres- Swiss, which was based in the oil rich region, Abyei in South Sudan from 2011 to 2014, a volunteer with Gathimba Edwards foundation from 2016 to present.

He is married with three daughters and one son. 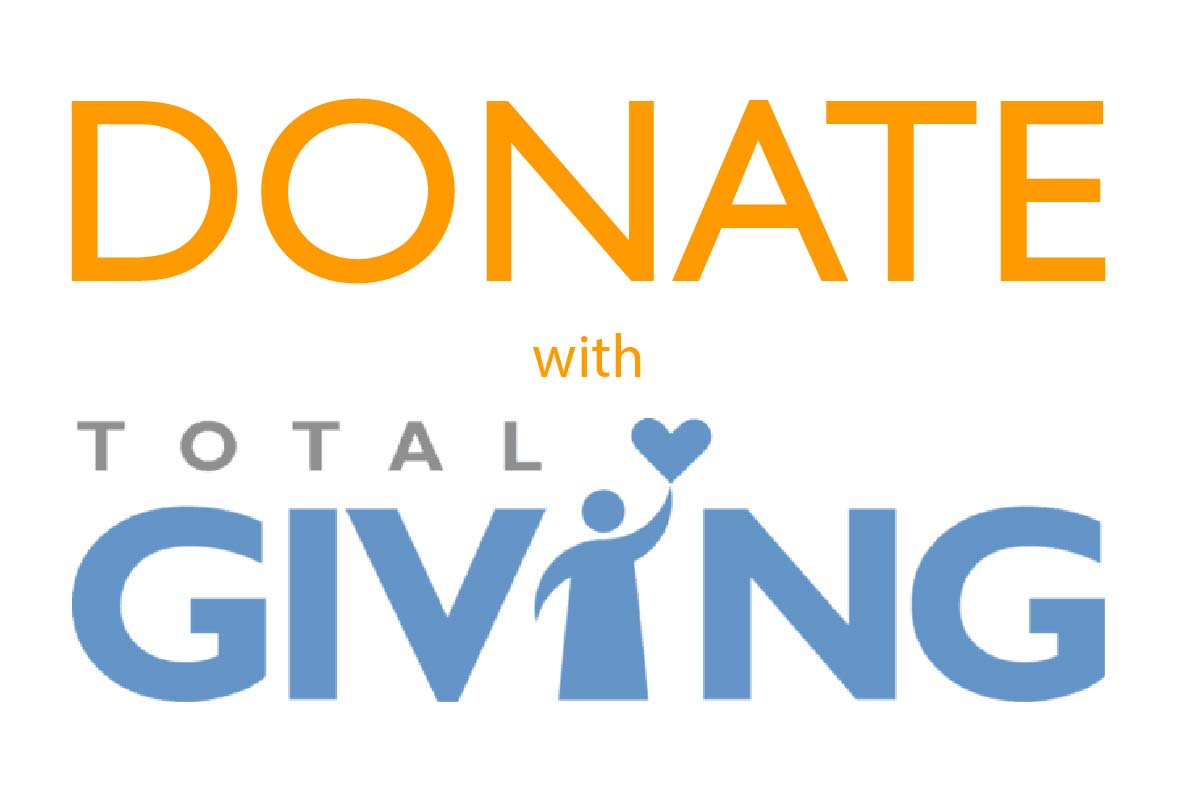 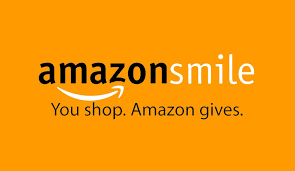 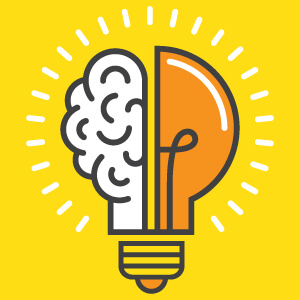 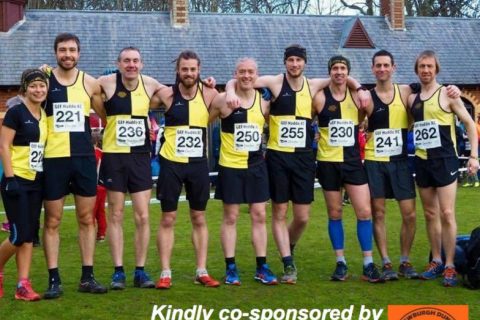 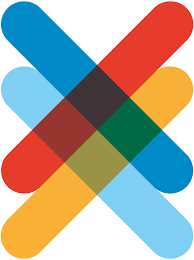 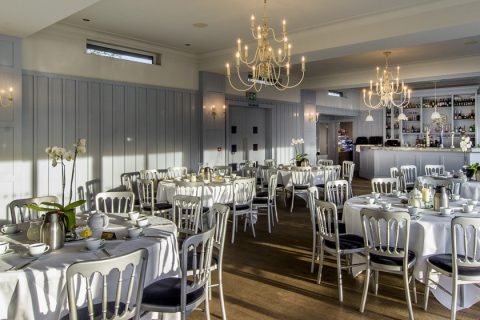 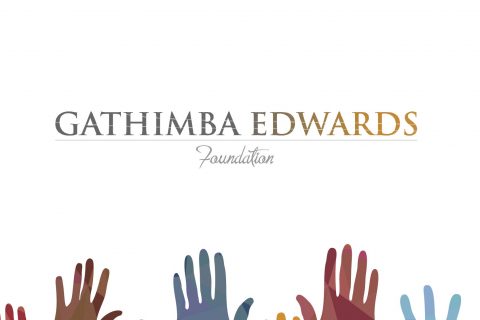 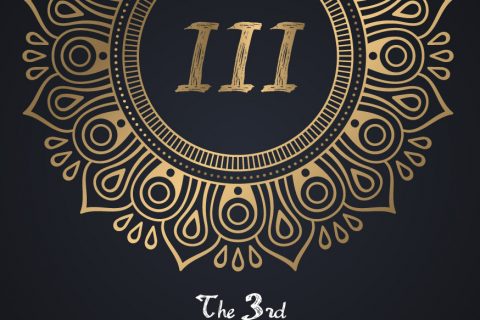