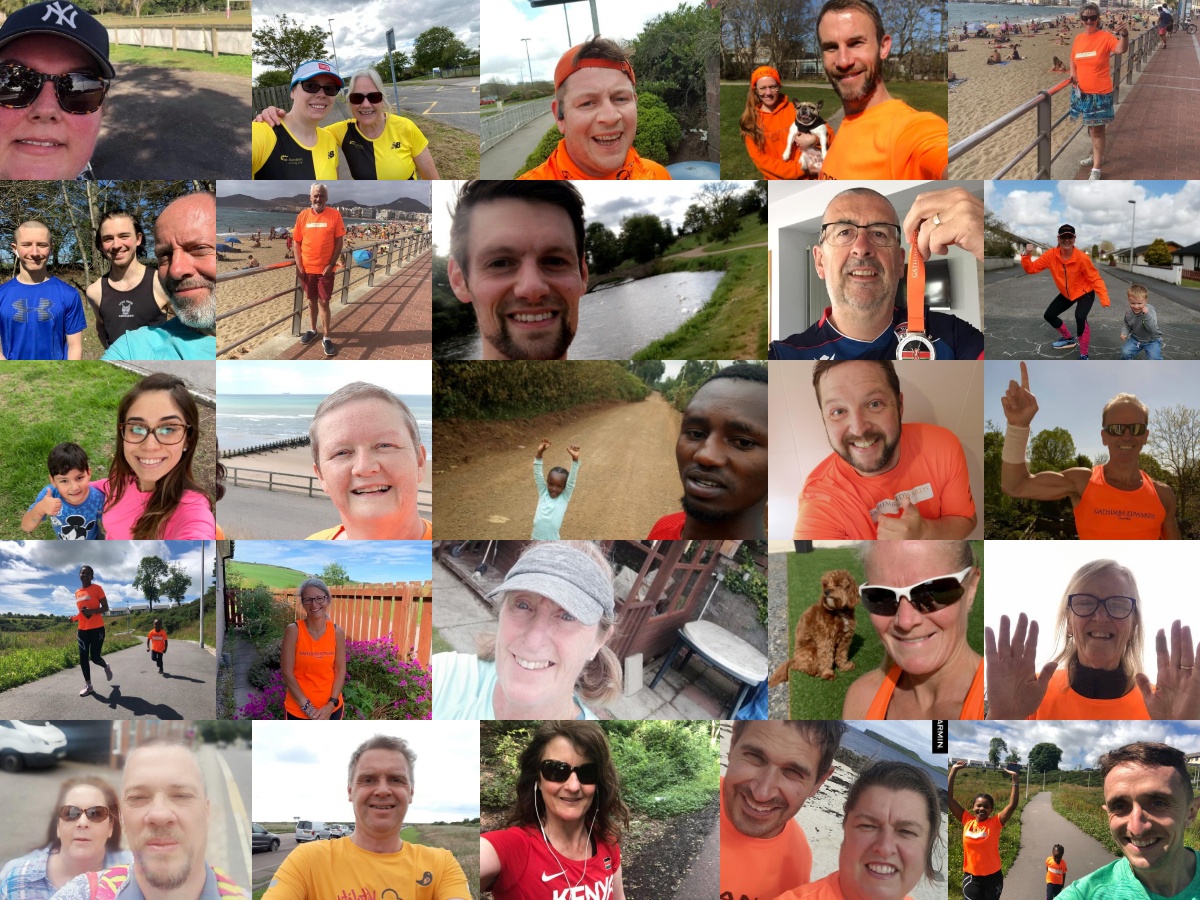 Why not register now to run, jog, walk or cycle in an event to support the Gathimba Edwards Foundation?

If our official event dates are unsuitable for you why not sign up to a different event and raise money for GEF to help us improve lives of children in Kenya.

One suggestion is the Kiltwalk events which take place throughout the year all over Scotland.  By signing up in aid of the Gathimba Edwards Foundation, every penny you raise, will be topped up with 40% thanks to the Hunter Foundation.  Each of the four events have three challenges to choose from - the FIVE mile walk, FIFTEEN mile walk and the TWENTY SIX mile walk.  There is a Kiltwalk for everyone!

Over the years some of our supporters have raised money for us in a variety of different ways, from zip-line adventures to cycle challenges to race nights and more.  Here are a just few examples:

Should you wish to be a fundraising hero we will send you a GEF race vest or t-shirt and one of our famous GEF bracelets.

Set up your Total Giving link in 3 easy steps: Create your page, share with your friends and raise money for charity!

More details can be found at the following link: http://www.totalgiving.co.uk/charity/gathimba-edwards-foundation

The site is also a great way to see how other people have raised money for the foundation and help get some ideas of your own!

Thank you for your support!

more ways to get involved

Support us while you shop