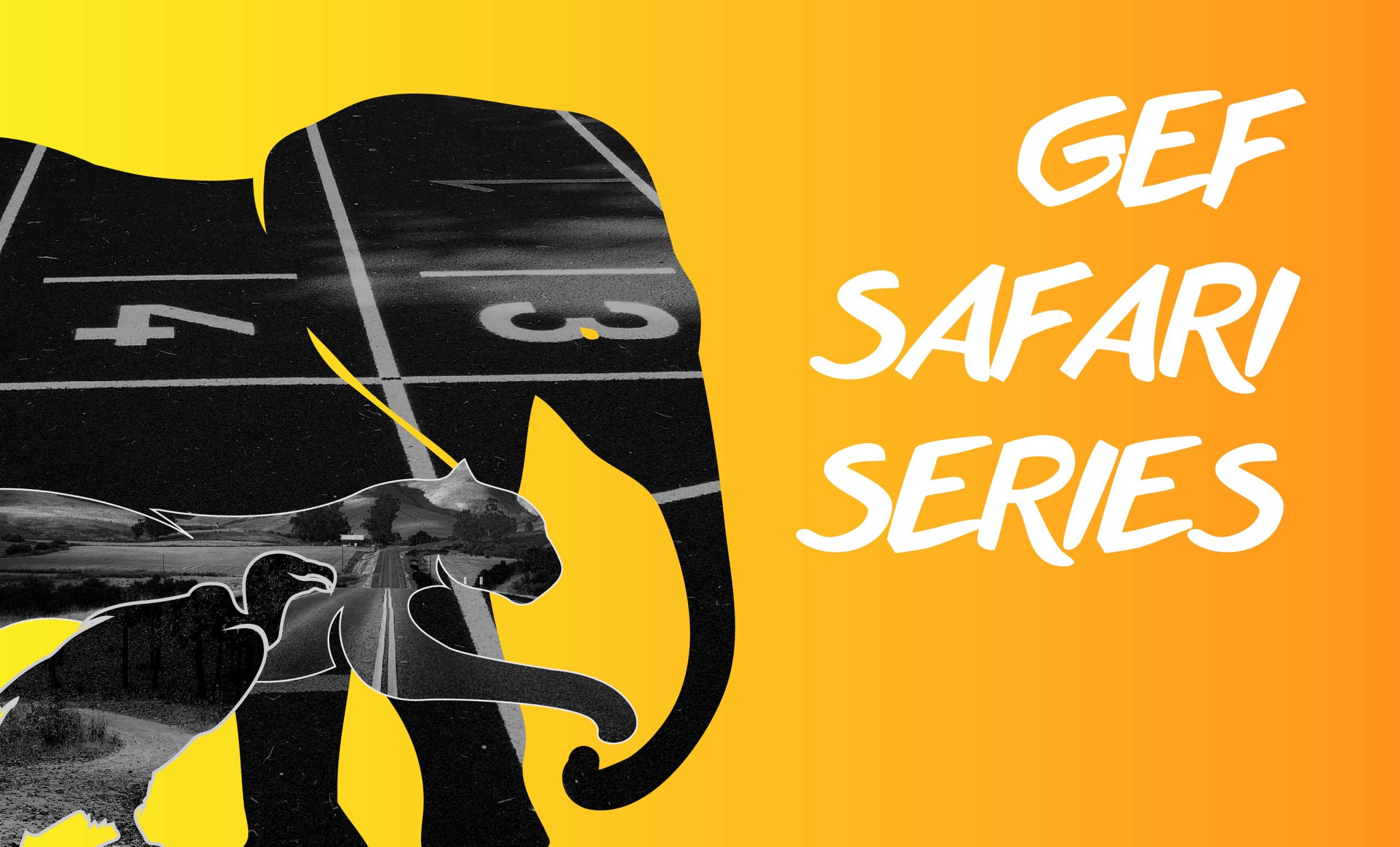 Entries are now open for the GEF Safari Series, licensed by Scottish Athletics, which gives runners the chance to compete over 3 different distances whilst also receiving a unique Kenyan safari animal medal at each event.  The 2022 series has 3 brand new medals and winners trophies up for grabs and sees Mel's Mile take place in an exciting new location!

Drum Property are kindly headline sponsoring the Prime Four races again this year.  We would welcome the opportunity to speak with companies with regard to sponsorship of Mel's Union Street Mile or the Hazlehead 5k.  Race sponsorship enables us to make an even bigger impact for children and families in Kenya.  For example, Drum Property's sponsorship of our Prime Four Races last year helped raise enough funds for us to provide 12 families with 3000 litre water tanks, giving them access to fresh water for the first time in their lives.

A fast and flat 3k and kids 1k (aged 11 & under) around Drum Property’s Prime Four complex. Races start from 10am with the kids 1k taking place first followed by the 3k races. Race start lists and start times (based on predicted times) will be sent out via email a few days prior to the the event. Anyone unable to race on the day can do so virtually and submit their time upon completion of their run to info@gathimbaedwardsfoundation.org

Watch out for GEoFf (see what we did there) the Elephant who will be cheering runners on and starting each race!

You can enter the Prime Four 3k/1k and our other Safari Series races here.

The Celebrate Aberdeen Parade is back this year and Gathimba Edwards Foundation are honoured to be organising Mel's Union Street Mile as part of the special day.  Over 1,000 runners have raced through Aberdeen’s most famous street since the race started and it sets the stage for the fantastic Celebrate Aberdeen Parade which brings the strong sense of community and all that’s good about Aberdeen to the fore. The parade is only made possible thanks to volunteers and local companies.
There will be 3 races on the day:

Due to the tight time available due to road closures and the Celebrate Aberdeen Parade starting at 11am, entrants must be able to complete 1 mile in under 11 minutes. Race number collection location TBC but it will be either inside or next to The Music Hall.  Also due to the tight schedule, we are unfortunately not able to offer races on the day for children P4 and below.  Anyone who is unable to race on the day can do so virtually and submit their time upon completion of their run to info@gathimbaedwardsfoundation.org.

"Prior to my dad, Mel's passing in November 2019 he had spoken about how wonderful it would be to have an event in his memory.  The mile is a distance with great history but one which is not run very often.  I know he would be delighted to think that a special mile race down the main street of his home city was to be named in his memory.  I have fond memories of my dad being starter of the Union Street Mile in its first year and cheering me on during the 2 occasions I took part in the race.  Also, with Gideon Gathimba and myself first meeting on the start line of a 1 mile race at Aberdeen Sports Village, it makes it even more special and is a great honour for GEF to organise this event.  We are hugely grateful to everyone at Celebrate Aberdeen for this opportunity and look forward to a fantastic event".

You can enter Mel's Union Street Mile and our other Safari Series races here.

Race starts at 10am. Race route and number collection location TBC due to the current large number of fallen trees following recent storms.  Anyone aged 11 and under or who is unable to race on the day can do so virtually and submit their time upon completion of their run to info@gathimbaedwardsfoundation.org.

You can enter the Hazlehead 5k and our other Safari Series races here.

In 2021 we kicked off with Mel's Mile on Sunday 17th October at Aberdeen Sports Village -  a series of paced and seeded track mile races on the track where Myles Edwards first met and raced alongside Gideon Gathimba back in 2009.  Forty six runners across 4 races, 12 volunteers and many spectators were in great spirits despite the rainy conditions and all helped make the inaugural event a success.

Next up in the 2021 series was the Hazlehead 5k which followed the same course as the Hazlehead Parkrun. We had 55 people take part on the day, with Sean Chalmers and Aimee Tawse finishing 1st male and 1st female respectively.  Half of the £262 funds raised on the day made their way to local charity Friends of Hazlehead who do great work to maintain and improve the park. Full race results can be found here.

The final race of the series in December 2021 was the Prime Four 3k (with a 1k race for kids) kindly sponsored by Drum Property.  83 people flew round the fast and flat 3k road course at the Prime Four Business Park in Kingswells with Sean Chalmers recording his second win of the series and Chloe Gray scooping the trophy for 1st female.

Full race results are available here.  An incredible £1,364 was raised from the races at Prime Four, which was greatly helped by Drum Property's sponsorship of the event medals and trophies.

We are delighted that the inaugural series as a whole has raised £1,748.  Thank you to all runners, the 40 volunteers and Drum Property for making all of this possible.