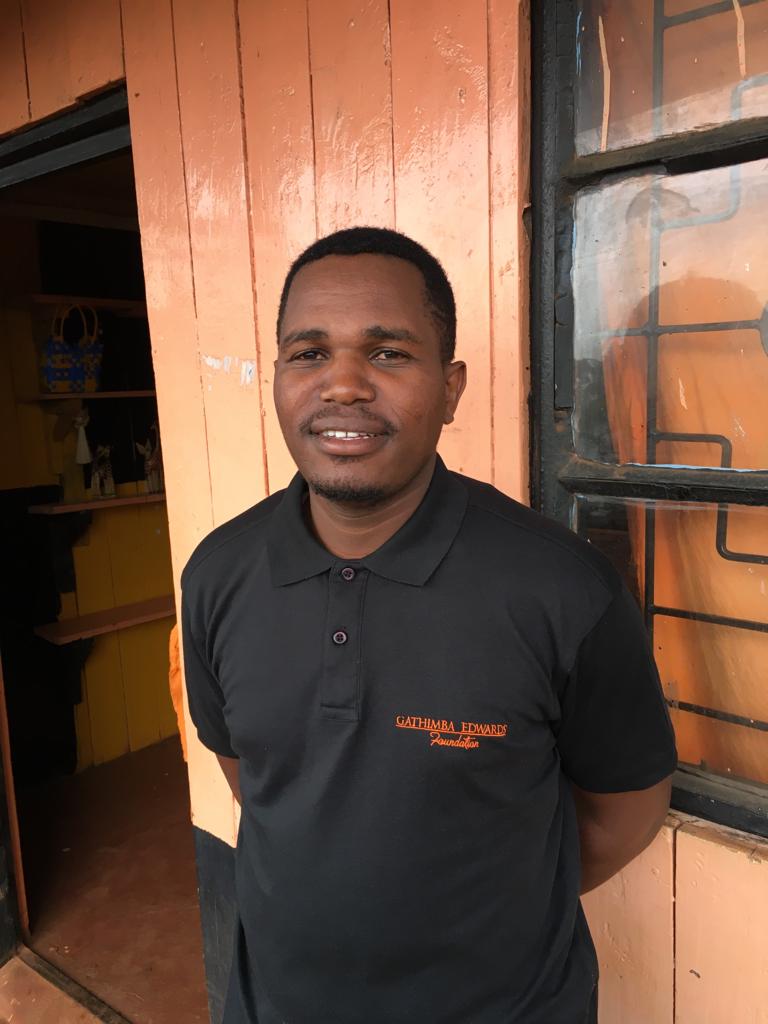 “I was born into a family of eleven in Turkana county Kenya, a semi arid area with almost no vegetation cover. I grew up in a very devastating and bitter environment, but I never deviated from my vision and dreams. I would say poverty was part and parcel of us, we were born with it. it was something that our ancestors failed to overcame. Indeed it was a terrible environment for a human being survival and existence. Apart from oxygen which was easy to acquire from nature, nothing else was so easy for us. Everything was a matter of life and death, starting from food, water, education and even clothing. It was a hell on an earth of a place and apocalypse experience for us. If it wasn’t for international aid through the United Nations, I don’t believe we would of survived.

These circumstances forced my older sisters to try to find an alternative way of life by escaping the ruthless situation at home; they believed early age marriages would save them but instead they suffered more through abuse. It really pained me much by seeing what they were going through in their daily lives but I couldn’t help.

As humans we live by hopes of a better tomorrow, I knew one day I would change the situation at home. I developed resilience and wanted to take responsibility for myself, so I joined a boarding school to get away from home. I had nothing apart from the clothes I was wearing and a plate. Fortunately, there was a children’s home near the school, and I made friends there and the home donated food and clothes to me.

Despite the struggles and overwhelming challenges, I focused on my studies and years later I did my national primary exams in 2010 and scored very well which gave me an opportunity to get an admission to a best school in our region. However, I couldn’t go because my family couldn’t afford the fees. I was left discouraged, depressed and I gave up hope.

One day by the virtue of God, I was doing my daily hunting for food and I met a kind man who happened to be on a committee board of a school. He was touched by my story and asked me if I was really willing to join any of the school which of course I was because I wanted an education. He introduced me to the only foundation in our region at the time who gave me a secondary school scholarship. After 4 years I passed the exams and secured a direct ticket to university. Unfortunately, the sponsorship ended. I was so determined to join university and pursue Geology, I remained hopeful.

At this time one of my sister’s was working in a hotel in Iten and met Myles and they became friends. She introduced me to him and that’s how I ended up in the Gathimba Edwards foundation sponsorship program which the charity committed to supporting me throughout my university years. Today I can proudly call myself a graduate courtesy of GEF.

It has really impacted my life and my family and to some extent my community. Since my whole my life has been because of charity and well-wishers I decided to dedicate and commit myself to work with this charity wholeheartedly, share my ideologies, visions, ideas and opinion to make sure we move forward, stay relevant to our objectives and create positive changes together.

With Gathimba Edwards foundation and myself as a living testimony I believe it’s never too late to change one’s life.