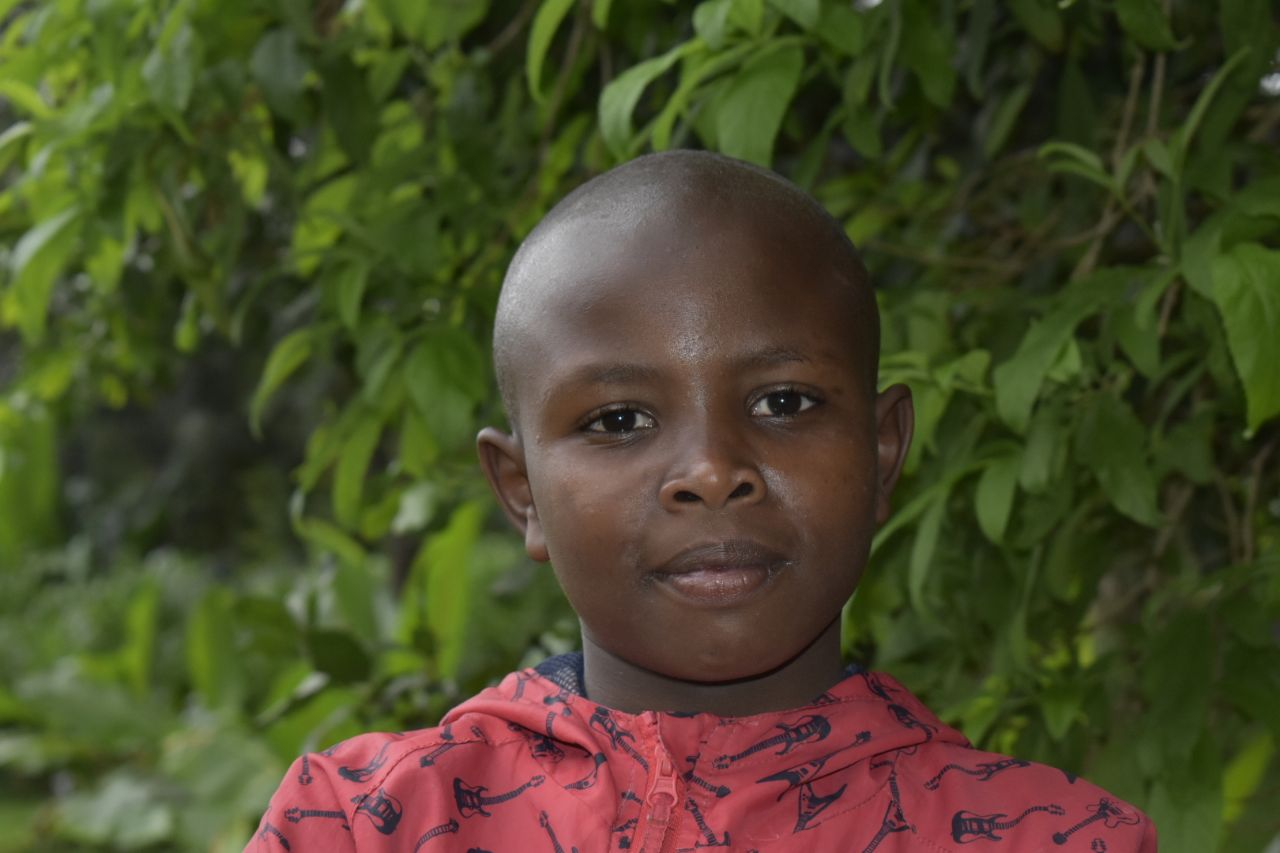 Ian, who was born in 2006 moved to Pavillion Village children’s home with his 2 brothers in 2017. They found themselves with no one to take care of them after their Grandmother passed away.

The boys had previously been abandoned by their mother who disappeared after taking them to their Grandmother. Sadly, the boys cannot remember what their mother looks like.

Thanks to a sponsor, Ian is now back in school. He is a promising long distance runner and wants to be an engineer. He has a heart of gold and is always helping the younger children.

Unfortunately we have met many children in similar situations, get in touch to see how you can help give a child like Ian the chance they deserve.